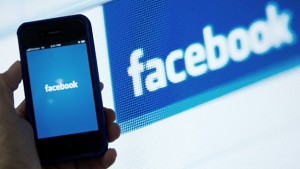 The Detroit based General Motors Company (GM), the world’s largest automaker by sales and third biggest advertiser in the U.S. behind Proctor and Gamble and AT&T, announced in mid-May 2012 that it will stop advertising in Facebook. The company thinks that their paid advertising on Facebook had little impact on consumers and the GM management is unconvinced about the effectiveness of Facebook advertising. The GM spent approximately $10 million a year to advertise on Facebook.

The GM spends approximately $1.8 billion a year on advertising, the third largest ad spender in the U.S. Approximately $300 million of it spend on online media advertising and search engines, and those ads will continue.

Facebook earn about $3.7 billion a year from paid advertising and GM pull out may not heart the bottom line. Danger will be whether those other big advertisers tempted by GM decision to pull out their ads from Facebook.